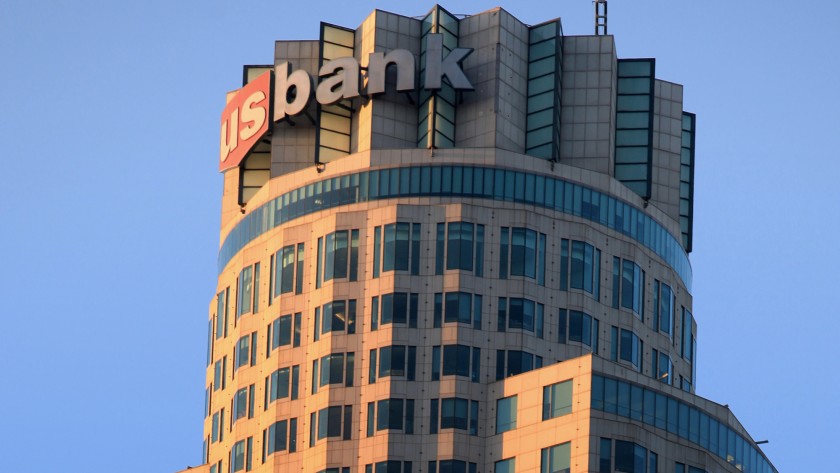 California office spaces are expected to keep getting emptier and their rent prices will likely keep declining for years as the fallout of the pandemic persists, according to a new survey of commercial real estate developers and financiers.

Retail space will take an even more severe hit, while industrial real estate looks like a bright spot, and demand — and rents — for multi-family homes are expected to stay relatively high, said the Allen Matkins/UCLA Anderson Forecast survey, which focuses on expectations of what the next three years will hold for commercial real estate in Southern California and the Bay Area.

Survey respondents’ outlook was about as gloomy as in December 2008, “during the height of an implosion of economic activity,” according to the survey’s findings, released Wednesday.

With efforts to slow the spread of the coronavirus forcing offices to shut, companies have had to adapt to a decentralized model in which employees work from home. When they’re allowed to reopen, they still can’t resume business as usual: They must follow safety protocols that can be expensive — putting additional strain on budgets stretched thin by the pandemic-ravaged economy — and many workers don’t even want to return, for fear of catching the virus.

“COVID has become the catalyst, in terms of working remotely. We have enough technology applications that can allow employees to not only work remotely during the crisis, but there is a likely trend that will continue post-COVID,” said Nick Vyas, a professor of clinical data sciences and operations at USC, who is not affiliated with the survey.

Demand for office space has tumbled. Last quarter, office leasing in Los Angeles County was at its lowest point since the Great Recession. And this month, a deal was struck to sell the U.S. Bank Tower in downtown Los Angeles for 34% less than the $650-million valuation it had in 2019.

With that in mind, some developers and financiers are taking a step back from building more office space. One-third of those surveyed said they’re cutting back their plans for new office developments by more than 15%, and three-quarters said they were experiencing stress related to current tenant leases.

John Tipton, a partner in the real estate department of the Allen Matkins law firm, which together with the UCLA Anderson Forecast created the survey, said offices won’t go away completely.

“I think that there’s always going to be a need for the office, and it will develop based on the needs of humans,” Tipton said.

The return to pre-recession levels of office development will be slow, and growth looks likely to begin in late 2021, the survey’s findings indicate.

But for retail properties, the survey suggests no light at the end of the tunnel.

“The current view is that retail properties will be generating significantly lower, if any, returns in 2023 compared to the middle of 2020. In the Bay Area and Southern California, two-thirds of panelists will not develop any new properties in the coming 12 months,” the survey found.

The pandemic “really just accelerated a trend” toward online shopping and away from in-person shopping, said Richard Rizika, chief executive and president of Beta, a commercial real estate agency.

Industrial real estate has also taken a hit, but it seems to be in a good position due to the rise of e-commerce.

“People having to stay home [during the pandemic] could be a boon for warehousing development in order to handle the increased distribution to consumers,” Tipton said in the survey report.

In Southern California, 60% of the survey respondents said they are planning at least one industrial development in the next year, and 39% are planning multiple projects.

“The industrial space market will continue to build,” USC’s Vyas said. “There is a commercial market that will follow the logistics cluster, infrastructure, to store the goods close to demand, which is close to the metro cosmopolitan areas.”

And in California’s tight housing market, the market for multi-unit homes is likely to stay strong, the survey found. Three-quarters of respondents in Southern California said their plans in this area hadn’t changed.

“It is hard to envision a scenario in which COVID-19 and its fallout could remedy the underlying housing affordability issues that California faced coming into 2020,” Tim Hutter, a partner at Allen Matkins, said in the survey report. “In light of that ongoing concern, we expect demand for multi-family housing to continue to be high.”

US-China relations: Biden administration to set up ‘strike force’ to go after China on trade